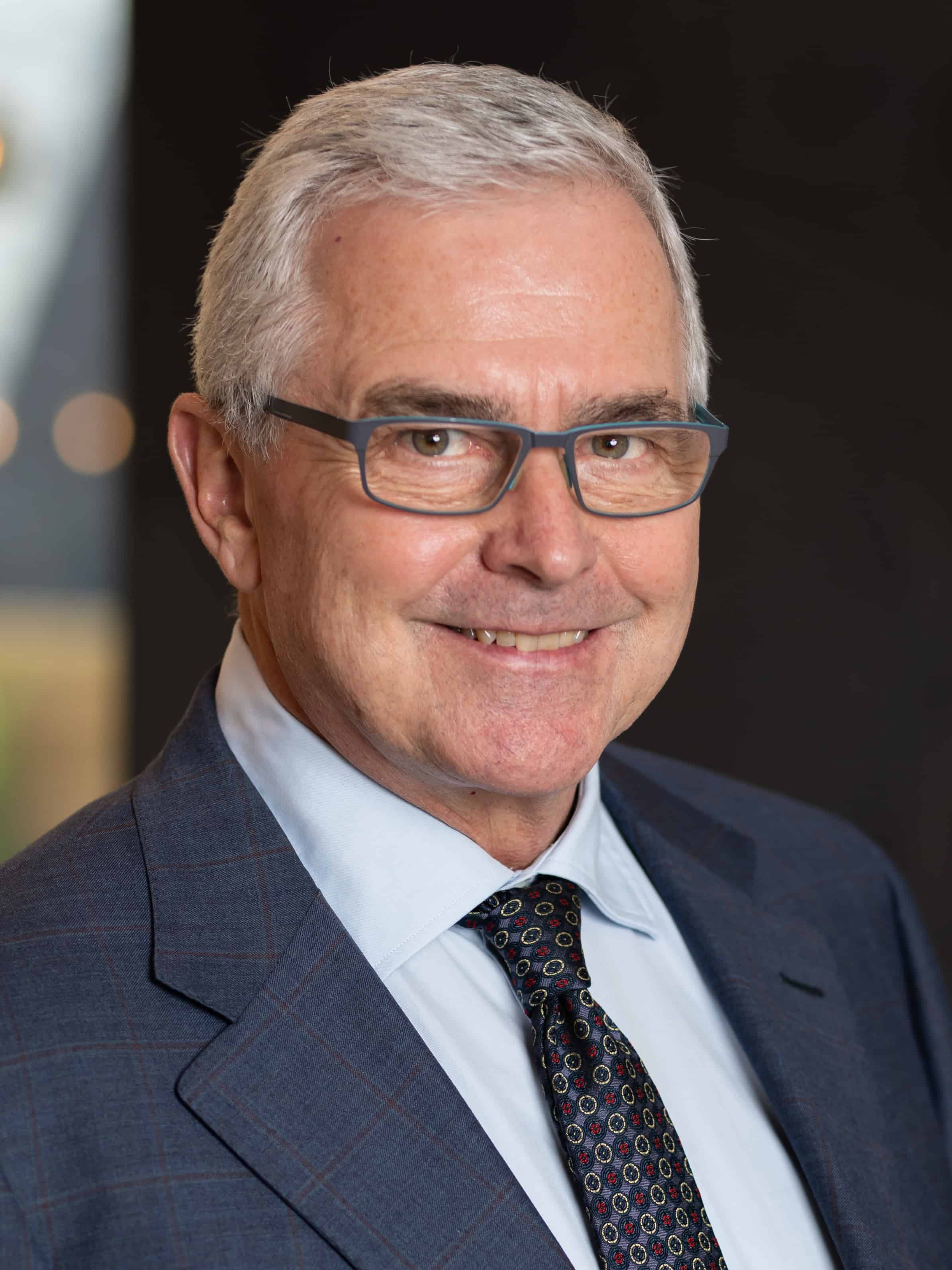 Dag works with clients from all demographics and price ranges. Specializing in central Denver neighborhoods, He has also represented select buyers and sellers in the Vail Valley and Summit County.

Denver native, 5th generation Denverite, Grandfather Philip Zang arrived in Denver 1869 He takes pride in his pioneer heritage as it relates to the evolution of Denver as a city and history of Colorado. Growing up in Belcaro, Dag has fond [...]

Dag works with clients from all demographics and price ranges. Specializing in central Denver neighborhoods, He has also represented select buyers and sellers in the Vail Valley and Summit County.

Denver native, 5th generation Denverite, Grandfather Philip Zang arrived in Denver 1869 He takes pride in his pioneer heritage as it relates to the evolution of Denver as a city and history of Colorado. Growing up in Belcaro, Dag has fond memories of riding his pony along the bridle paths of Cherry Creek, Cherry Hills, and among the red rock formations in the foothills of Douglas County. Later teen years he, along with friends, took to the mountains on their bikes riding to Aspen, Vail, and Steamboat Springs, camping along the way. Equestrian events, biking, hiking, and camping remain some of his passions. Graduate of Denver Country Day School, now Kent School, he was afforded the good fortune of ski weekends and holidays in the best ski resorts Colorado has to offer. He has fond memories of early morning first tracks in Riva Glade.

Later studies in architecture, language and art at University of Colorado lead him to study abroad in Siena where he was able to take advantage of weekend getaways by train and extensive travel throughout Europe. His appreciation for French cuisine and fine wines landed him in Paris where he spent 5 years improving language and culinary skills.

Repatriating to the states in 1986, San Francisco would be home for the next 10 years. The first months that he was there, Dag volunteered as an apprentice laborer on a construction site. The project involved repurposing of a building. The structure was donated by The Most Holy Redeemer Catholic Church. Originally a convent, Coming Home Hospice opened its doors spring 1987 as the first residential program in the nation dedicated to the caring transition of terminal patients with AIDS. Each day offered a humbling experience. The venture united a community of people from all walks of life.

Returning to Denver to be close to family, he realized that having a real estate license would offer him advantage of ‘first foot through the door’ in the competitive Denver market. He bought his first project home, a mid-century modern ranch in Bonnie Brae and since then has moved around the neighborhood. In 1999 he became a full time Realtor hanging his license at Perry & Co. (now Corcoran Perry & Co.)

Over the years, Denver friends have invited Dag to participate in gratifying non-profit events. They include, but are not limited to, the Alumni Board at Kent Denver School, planning committee for the Friends Foundation Denver Public Library Book Lovers Ball, a benefit for the children’s library, and member of the corporate committee soliciting corporate sponsors for Do at the Zoo.

Weather permitting, mornings begin at sunrise with a 3-5 mile walk around Belcaro with French Bouledogue Joanie and the ‘Bostons’ Cheetah & Samson in tow. It’s the ideal time for the menagerie to commune with friends and neighbors.

"Dagley helped us with every step of buying Our new home. We were moving from San Diego and he met with us on Friday feb 13. He helped us find temporary accommodations and purchase a new to build home with Toll Bros at Anthem Ranch in that weekend. We had never built a home and it was nice to have someone who knew the ropes and we could trust. He was and continues to be a great friend and an excellent source of information. We are grateful. We absolutely love our home and the area we [...]

"Dag went far beyond any expectations in getting the house ready for sale and handling everything that came up before, during and after the sale. He understands the business and the emotional side of selling a home."

"From start to finish, Dagley was not only professional, he was phenomenal. His knowledge of the market and all aspects of the transaction were unsurpassed. His advice was extraordinary, and he helped us through every high and low of the sale. The best news is that I have a new friend."

"Dagley recommended staging the property and while the market in Denver is hot, I believe it was a good move to help potential buyers visualize furniture in our townhome and ultimately led to a quicker sale."

"He's very patient and knowledgeable. Knew what we wanted better than we did."

“Dagley Arnold is a great listener. He keeps his ear to the ground and stays up-to-date on all that is happening in the Denver real estate scene. He does this by connecting himself to a multitude of professional and social groups and by paying attention to all things going on around him. Great listening skills without a compassionate heart would be pointless in real estate endeavors, but rest assured Dagley has both. Dagley is patient and kind to the many clients he serves, always [...]

"Dagley is the absolute best. His knowledge and understanding of the Denver area market is unrivaled."

"Dagley knows Denver and is willing to work tirelessly to support his client's needs and questions. Also, he truly values relationships and is someone that can be fully trusted, which are key when you are inviting someone to help you with your most valuable asset and financial information. Finally, he partners with his clients for mutual success. Thank you Dagley."

"Dagley, a Denver native and all around wonderful person, was a joy to work with in selling our home and buying our new home. He's responsive at all hours, calm and reasonable, and a great person to be around. He seamlessly coordinated many moving parts (2 closings within 2 hours of one another, back up offers, our decision to walk away from a purchase and helping us find our dream home purchase etc.). I would highly recommend working with Dagley for your real estate purchase or [...]

"Dag was excellent. Exactly what we were looking for, and we made a friend in the process. Wonderful experience overall."

While you wait to hear back from us:
Search For Properties
Browse Search Categories
Explore Your Account
Close & Continue

Hi there! How can we help you?

Contact us using the form below or give us a call.

Send Us A Message:

While you wait to hear back from us:
Search For Properties
Browse Search Categories
Explore Your Account
Close & Continue

Hi there! How can we help you?

Contact us using the form below or give us a call.

Send Us A Message: